UPDATE 3:00pm, February 25th: The shuttle pilot will be extended to serve families through the end of the 2020 school year.

Background on the Shuttles:

I want to commend DHS for its leadership in establishing a pilot program that provides shuttle service for homeless families who are housed at motels along New York Avenue. Unfortunately, this pilot is scheduled to come to an end on March 13 and DC Council does not have authority to reprogram funds to extend it through the end of the school year. I have been working with and I will continue to engage my colleagues from the Education Committee and the Department of Human Services to ensure that sufficient transportation options are made available to school-aged children as long as they are being housed at the motels. Staying in motels is never a first choice for families or the District, and such a placement should not interfere with a family’s ability to remain connected to its community and supports.

With the opening of various Short Term Family Housing sites all over the District, the District was able to close down DC General and start fulfilling its commitment to keeping families connected. I look forward to the day, later this year, when I will be able to attend the ribbon cutting for the final Short Term Family Housing site, in Ward 1, which will enable us to move all of the families out of the overflow motels into more dignified settings. Until that time, it is critical we continue to provide services that ensure children don’t have to change schools just because they are temporarily being housed in a different part of the city. 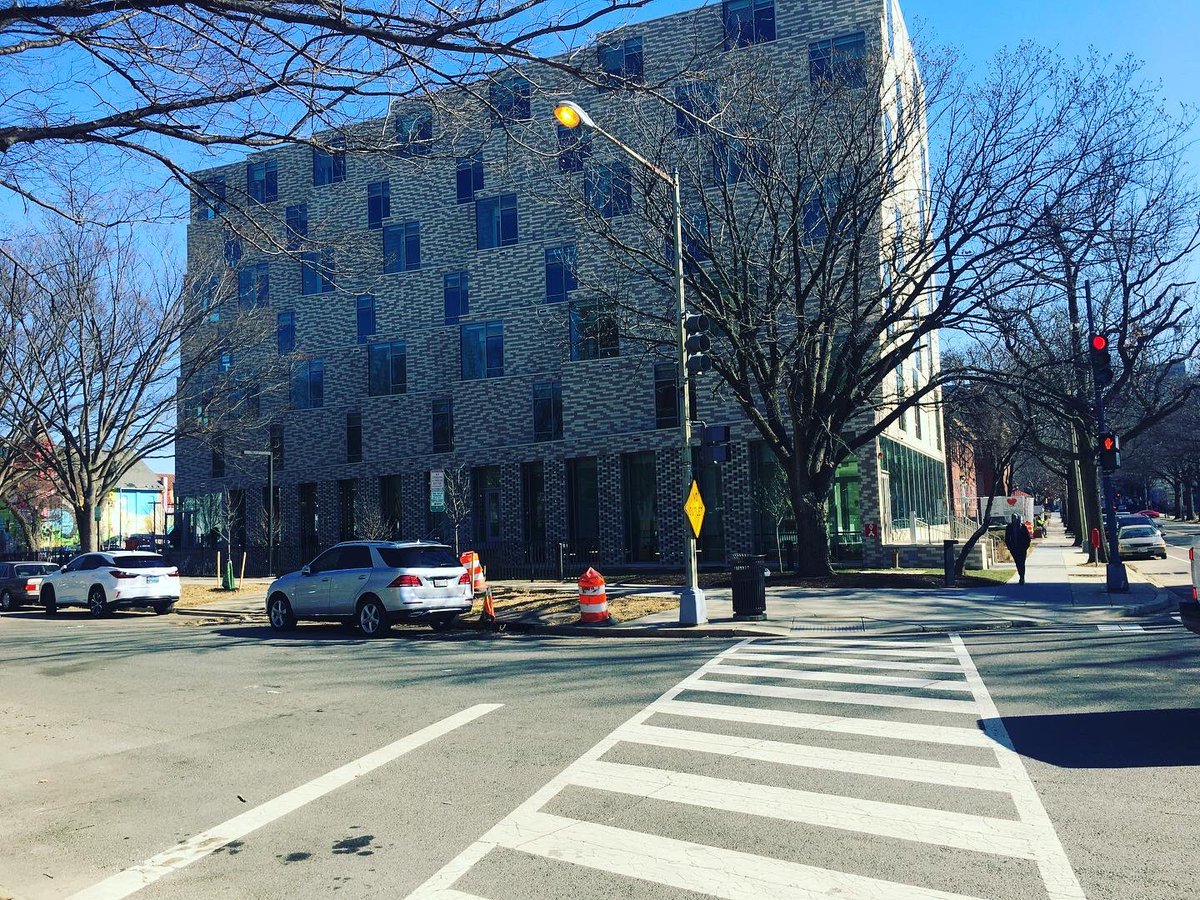