Everyone deserves to live in a community where they feel safe. I pledge to use my role as your Councilmember to support effective tools to end community violence. In doing so, I don’t want to govern from a place of fear—rather, my work focuses on finding proactive solutions for oversight, enforcement, and enhancement of services so that we can use all the tools we have at our disposal.

Washington, DC has more police per capita than any other city in the country. The violent crime we are grappling with now is a result of generations of hurtful policies that perpetuated racism and inequality. We will not solve our problems now by doubling down on those policies.

That's why I co-introduced and voted for the NEAR Act, a comprehensive criminal justice reform bill that addresses community violence with a public health approach. The NEAR Act is now fully funded and I continue to track its implementation closely. A summary of the provisions of the NEAR Act and their implementation status was recently released. It includes:

I’m also fighting to reduce gun violence. I wrote and secured passage of DC’s new “red flag” gun law that gives police and residents new tools to remove guns if a person presents an immediate threat. As a woman, I also know what it’s like to feel unsafe on the streets due to street harassment. That’s why I pushed for the Council’s first ever hearing on the issue and authored and secured passage of a new law to target and eradicate street harassment through education and culture change.

From my first day as your Councilmember I have fought for and succeeded in bringing violence prevention resources to Ward 1 – even when it seemed like we were making progress and might not need funding as badly as other parts of the city. I know that funding prevention work is not only needed when we have many violent incidents. We need these investments to sustain safe neighborhoods as well.

As a government and community we are working to take a holistic public health approach to safety. Rather than patching over the problem, we are doing immediate and deep interventions that will ultimately put an end to violence. This is a paradigm shift that has been happening all over the country, as we’ve come to the realization that our approach to criminal justice has torn apart families and communities while not achieving sustainable outcomes. But this paradigm shift is still ongoing; until recently, we haven’t invested enough in these programs to see the results we need.

I've compiled a list of Community Safety Resources that gives a sample of organizations that engage in violence intervention, youth outreach, victims' services, and more. 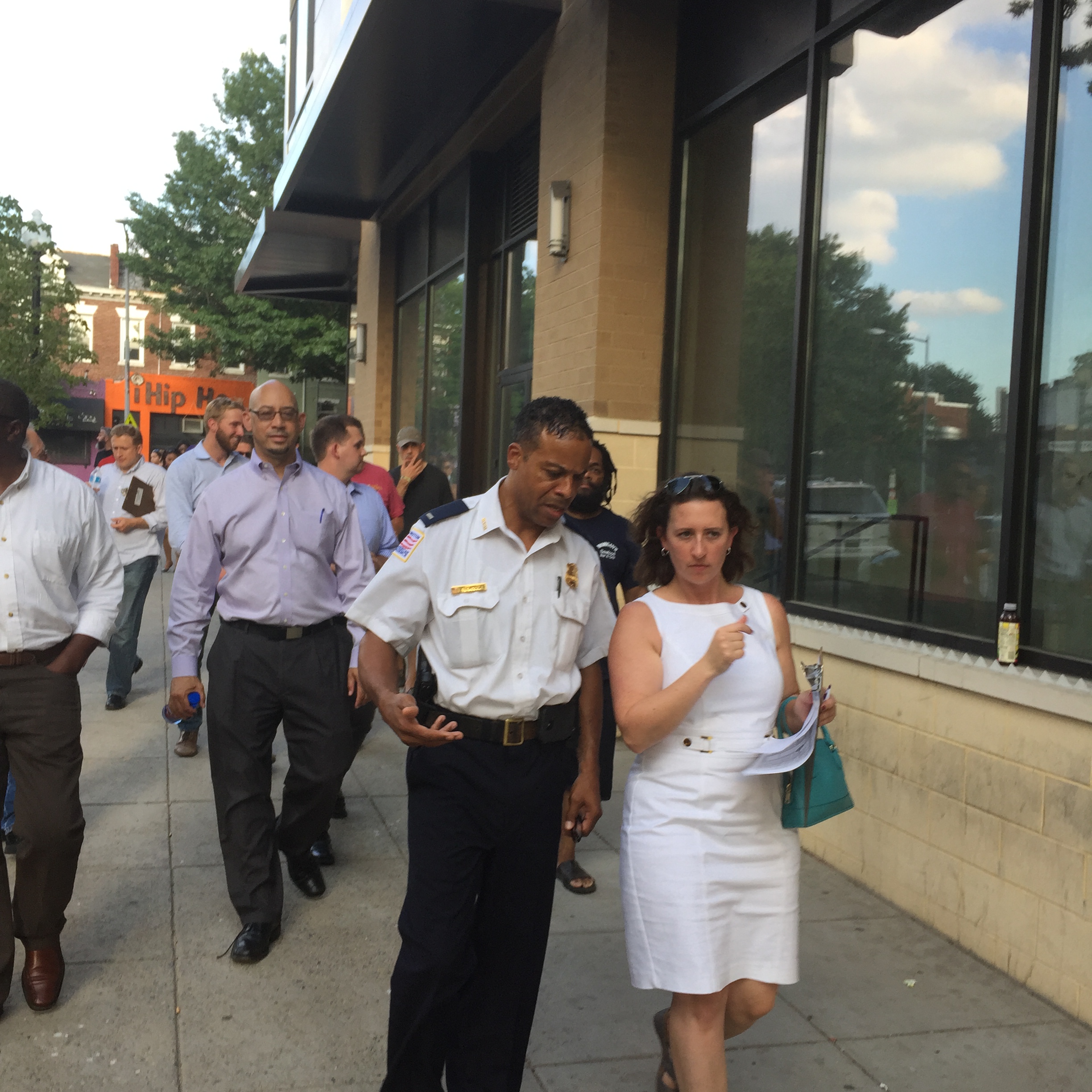 New Investments in the FY2020 Budget:

$ 250000
The amount my office secured for gang violence prevention activities in Ward 1.